DJC Certified Public Accountants and Registered Auditors offer a wide range of services to satisfy as many clients which within the company can be also characterised as business partners.

Group relief will be given provided that both companies are members of the same group for the whole of a tax year.

Two companies are considered to be part of a group for group relief purposes if:
• One is a 75% subsidiary of the other , or
• Both are 75% subsidiaries of a third company

This exemption does not apply if:

Interest income that is received as a result of the carrying on of a business activity, including interest closely connected to the ordinary activities of the business, and interest earned by open-ended or close-ended collective investment schemes, is not considered interest for defence contribution purposes.

Cyprus maintains and enhances its competitiveness as a reputable international financial center and distinguishes itself from the infamous tax heavens.

Read further advantages for the formation of International Business Companies in the island of Cyprus. 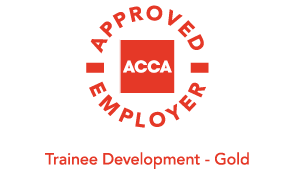